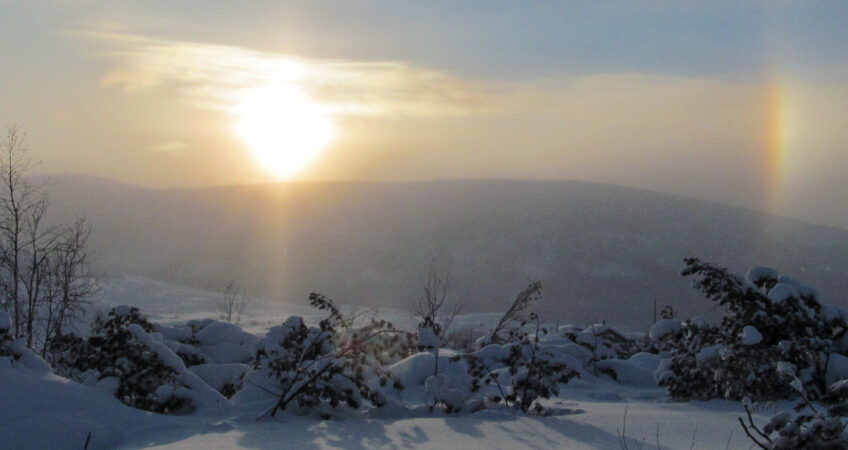 Posted by Admin In Uncategorized 0 Comments

Russia has sold the right to develop Sukhoi Log, one of the world’s largest untapped gold deposits, to a joint venture of miner Polyus and state conglomerate Rostec. The sale was announced on Jan 26, 2017, by Russian Natural Resources Minister Sergei Donskoi.

The joint venture, SL Zoloto, will buy the deposit for 9.4 billion roubles (158 million USD), compared with the starting bid price of 8.6 billion roubles. A formal announcement of the auction results is expected by the end of February 2017. It may then take up to three months, or potentially longer, for the exploration license for Sukhoi Log to be issued. Only companies with state ownership of at least 25 per cent were allowed to take part in the auction.

Subject to obtaining the license, SL Zoloto intends to conduct additional exploration works and a feasibility study, which is expected to last for approximately three to four years, supported by international mining and engineering consultants. Based on the results of the study, the company will evaluate options to initiate construction activities at Sukhoi Log. CAPEX is estimated at 90-100 billion roubles with development costs of some 4 -5 billion USD.

The development of such a large project is expected to have a significant impact on the social and economic development of the Irkutsk region, where Sukhoi Log is based, with considerable investments in infrastructure, etc.

The deposit was discovered in 1961 when prospecting and evaluation works were conducted during the Bodaybo expedition, which lasted from 1959 to 1963. According to information provided during the auction process, the deposit’s gold reserves were estimated to be 930.3 mt of ore, grading 2.1 g/t gold for 62.8 moz of contained gold, under the Russian Resource Estimation Standard (“GKZ”).

The ore of Sukhoi Log, which translates as “dry gully” in English, contains about one fifth of Russia’s gold reserves. The deposit is expected to reach annual production of 80 to 90 tons of gold and 20 to 25 tons of silver, the Natural Resources ministry said without giving a time frame.

Polyus is the largest gold producer in Russia and one of the top ten gold miners globally by ounces produced. It also holds the fourth largest mineral resources base in the world. Polyus group’s principal operations are located in Krasnoyarsk, Irkutsk and Magadan regions and the Sakha Republic (Yakutia).